Anthony Nguyen cooked his first pasta at age nine and has been in love with food ever since.

His culinary journey started at age 15 with an apprenticeship at Cha Cha Char in Brisbane, and after the first day, he knew that it was the job for him. He went on to compete and win the Chaine des Rotisseurs Junior Chef of the Year and got to work in some of New York’s top restaurants, including Daniel, Per Se and the Waldorf Astoria. He is currently a junior sous chef at Aru where the food is fun, clever, complex and intuitive: a perfect mix for a young chef with a passion for pushing the boundaries.

Hi my name is Anthony Nguyen.

Right now I am working at Aru as a junior sous chef.

Before working at Aru I worked at Steer Dining Room and was the sous chef for nearly three years. I’ve also staged at Michelin-starred restaurants in New York such as Daniel, Per Se, Gramercy Tavern, Dovetail and The Waldorf Astoria Hotel.

All up I’ve been cooking for 10 years now with this year being my 11th; five of those years have been in Victoria.

And I am passionate about flavour, texture, creativity and pushing the boundaries to create new and interesting dishes.

Which means I enjoy cooking things like Kentucky-fried zucchini flowers stuffed with a chicken mousseline and served with gravy; kingfish pastrami; and tortellini shaped like gyoza dumplings with a parmesan crust.

At 30 under 30 I’ll be cooking grilled chilli peppers with whipped Laughing Cow cheese and lap cheong XO. A fun, Asian take on a jalapeño popper.

The person I am most looking forward to working with at 30 under 30 is Hugh Allen from Vue de Monde. He's very accomplished at such a young age, something that I find admirable; I am very excited to be able to cook together.

My favourite thing to eat in Victoria right now is the smoked mussels with toum and hashbrown at Nomad, which in my opinion is a great example of something that is clever, fun and delicious.

Finally, the key change I’d like to see in our food and drink scene over the next 30 years is hopefully more new and diverse venues with different cuisines and cultures being represented, and recognised not only by the food community but also by the general public. 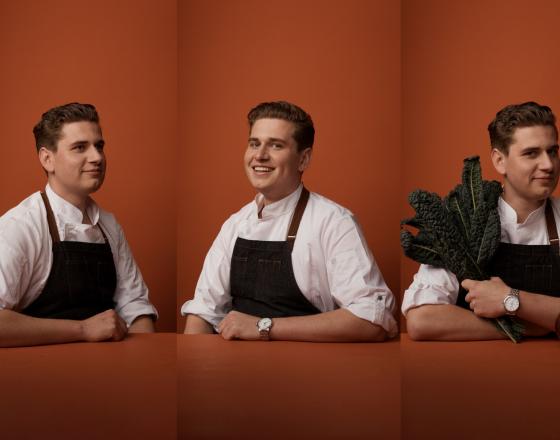 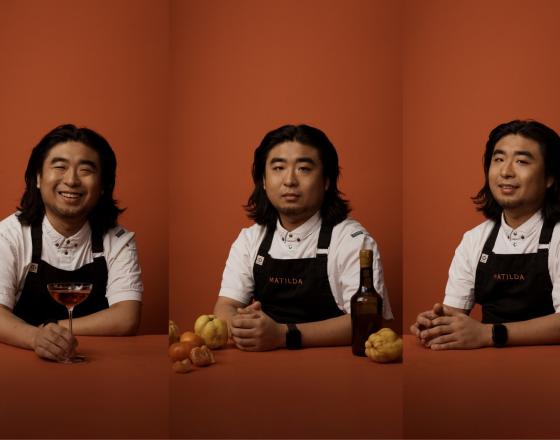 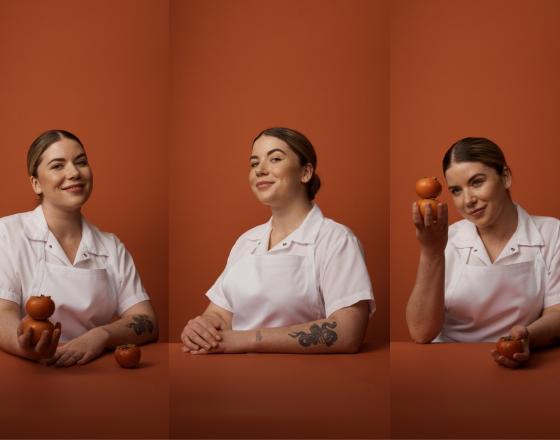