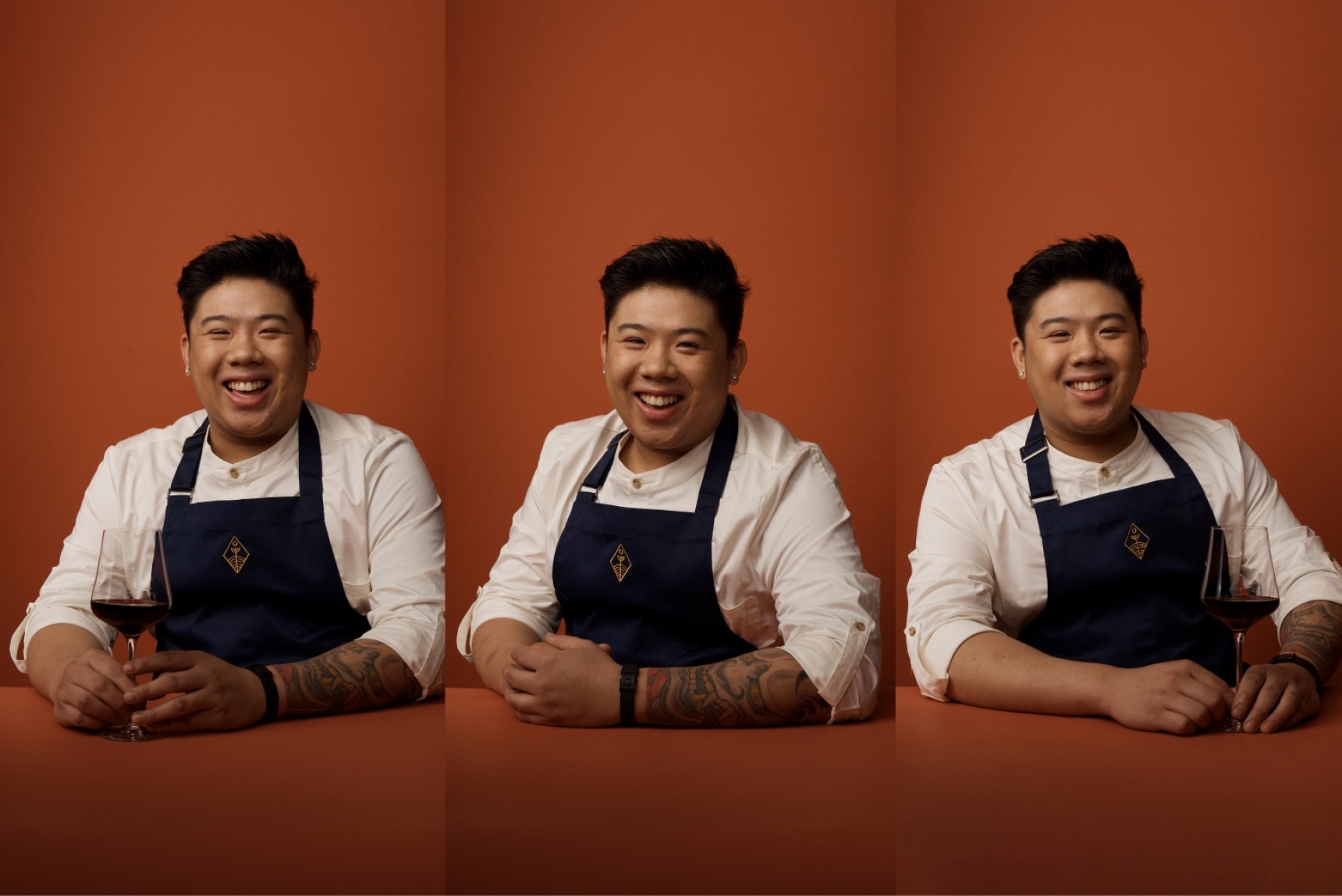 Anthony Tran never wanted to be a chef. Little did he know, almost a decade later, he would be knee-deep in the industry and loving everything about it: learning something new every day; forging lifelong bonds with other chefs and growing fonder of food with every service.

Hi, my name is Anthony Tran.

Before I started here, I was atStokehouse, where I did almost two and a half years under Jason Staudt, who funnily enough was my sous chef at Aria seven years ago. I did a six-month stint at Atlas Dining, and before that I was at Quay in Sydney where I met Elijah Chen, who is also a part of 30 Under 30, and Vue de Monde. Working at Aria in 2015 really showed me what a big kitchen brigade was like and that was when I decided I wanted to be a chef. I thought I was done with cooking after my apprenticeship but here I am, still slaying in the kitchen.

All up, I've been cooking for almost 10 years, three of them in Victoria.

I'm passionate about seasonal produce, supporting farms, simplicity and also sustainable practices. In this new chapter at Freyja under chef Jae Bang I will continue to learn more about lacto-fermenting and preservation of ingredients with low-waste techniques.

Which means when I am cooking or creating dishes I’m thinking about how to fully utilise an ingredient at its peak, but also if I can preserve its byproducts for future use, for example, as powders, oils or vinegars.

At 30 Under 30 with the majority of everyone cooking a protein, I will instead be doing a vegetarian dish. A whole spiced cauliflower, walnut cream, toasted walnuts with sherry-soaked raisins, brown-butter sabayon, fresh herbs and tarragon oil to finish.

The people I’m most looking forward to working with for 30 Under 30 is Elijah from Matilda who I was at Quay with and Vyvyam Huynh from Stokehouse who I spent almost the last two-and-a-half years with. To see how far we’ve come and to do this event together will definitely be a highlight.

My favourite things to eat right now are sandwiches from places like Hector’s Deli, Frankie’s Tortas and Tacos, Stan’s Deli, Saul’s Sandwich which are simple and tasty. Comfort food-wise, I always tend to lean towards Vietnamese food now that I'm unable to enjoy my mother’s cooking as much anymore with her in Sydney. Footscray and Springvale will always provide a fix when I’m in need of Vietnamese.

Finally, the key change I’d like to see in our food and drinks scene over the next 30 years is that we are really pushing for sustainability. A lot of people talk about being sustainable but are they really pushing the practices? To me it’s more than the food we serve, it should start with supporting farmers and suppliers that practice sustainability and continue through to a positive work-life balance in the restaurant. I’m hopeful that the hospitality industry can rise again and attract the younger generation. 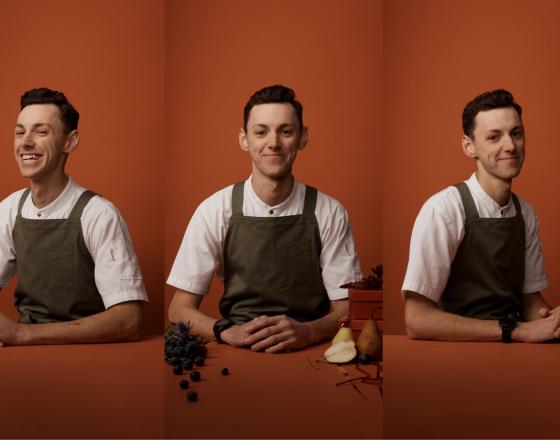 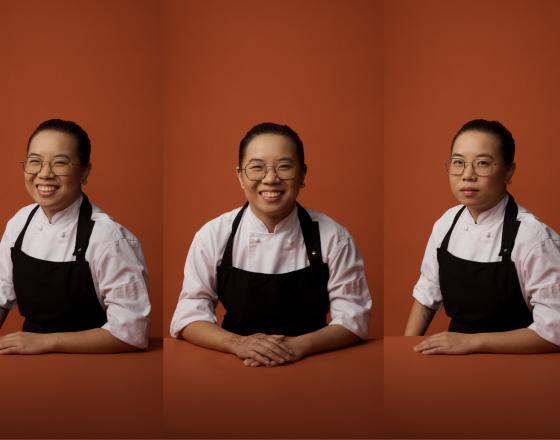 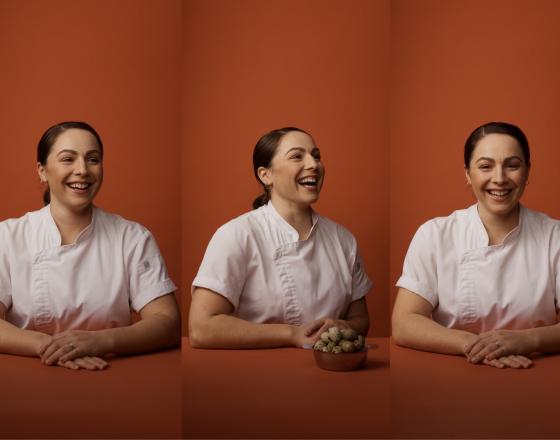