How I Melbourne: Emma Hakansson 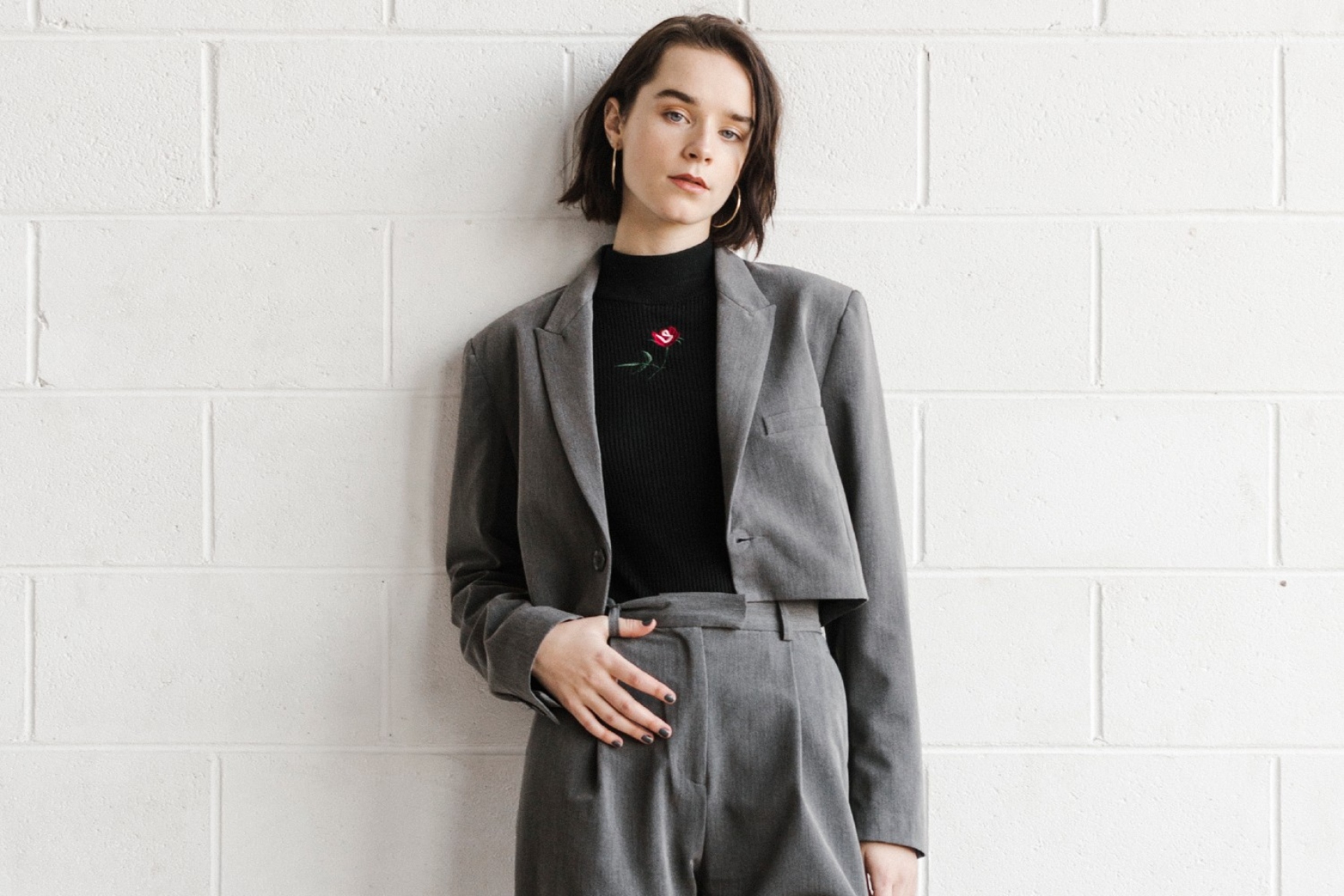 Emma Hakansson is first and foremost, an activist. Her mission? To extend our circle of compassion beyond our own backyards.

Her new book, How Veganism Can Save Us, investigates the impact animal agriculture is having on our environment and waterways, as well as our personal wellbeing and mental health.

My local is Brother Bon, because it’s so close to my place and I love eating somewhere that has so many classic and delicious vegan meals, and that pays their staff award rates. It’s the sort of place I think a lot of non-vegie eaters might walk past, but that people always go back to once they’ve tried it.

I know I’m in Melbourne when I can get a great bánh mì pretty much wherever I am.

In the mornings you’ll find me walking my sweet senior dog, Bella, around All Nations Park in Northcote – always helps me get into a good mood for the day.

My defining food moment in Melbourne was probably the first time I went to Brunswick Street as a teenage vegan living on the south side. Realising how much good food there was for me to eat – including from places that had been around and making plant-based food since I was a toddler – was very exciting.

My favourite place to stock up on supplies is my local grocer and supermarket. Not the most interesting answer, but I’m a simple gal. I also really enjoy going to the Indian and Chinese grocers in Preston with my partner who always tries new flavours when he cooks.

The best new thing I’ve found is Sable. They’ve opened up their Thornbury location where Lentil as Anything used to be, and each week they have a different plant-based gnocchi – the first time I went I had the most decadently creamy gnocchi carbonara, and it was very, very good.

When I want to push the boat out on a meal, I go to Lona Misa. Shannon Martinez’s food is delicious no matter where you go, but the Latin-influenced food here is something else.

When I want to dazzle friends from out of town, I like to eat some Smith & Deli pastries and sandwiches or a Union Kiosk jaffle. Maybe toasties don’t sound the most “dazzling” but I like that pace.

When I want to drink something Victorian, my first choice is La Bohème’s Act Two dry rosé from the Yarra Valley (I’m not ashamed to be a big, basic rosé fan) if I’m drinking alcohol. If I’m not, apple or pear juice from Harcourt Apples. I grew up spending a lot of time in Barker’s Creek – I still do – and love it.

There’s no better value in Melbourne than La Panella – the best classic bakery for affordable croissants, doughnuts, raspberry tarts, custard slices, pies, sausage rolls, lamingtons and everything else – but vegan.

If I could change one thing about eating and drinking here it would be to get it all going vegan. We can’t afford to keep eating animals – including fish – as well as dairy and eggs like we do. We’re in a climate crisis, we’re facing zoonotic disease spread, and we’re causing immense suffering. The food we eat plays a huge role in transforming our world for the better.

But the one thing I hope never changes in Melbourne is the diversity of culture in food that’s only growing.

How Veganism Can Save Us by Emma Hakansson is out now via Hardie Grant Books, and will be available nationally online and in stores from 6 July. Follow Emma at @hakamme. 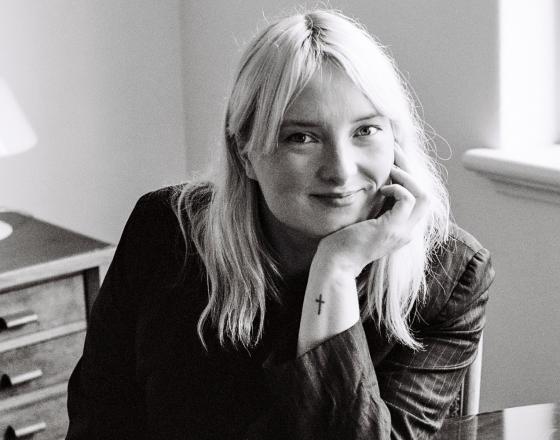 How I Melbourne: Isobel Beech 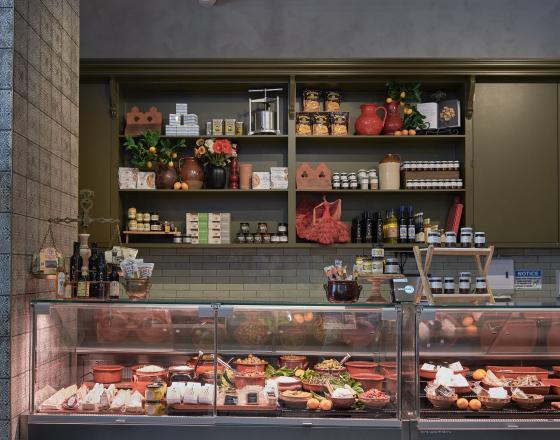 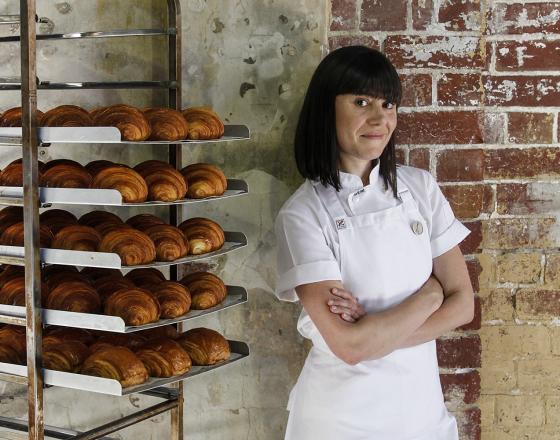 How I Melbourne: Kate Reid